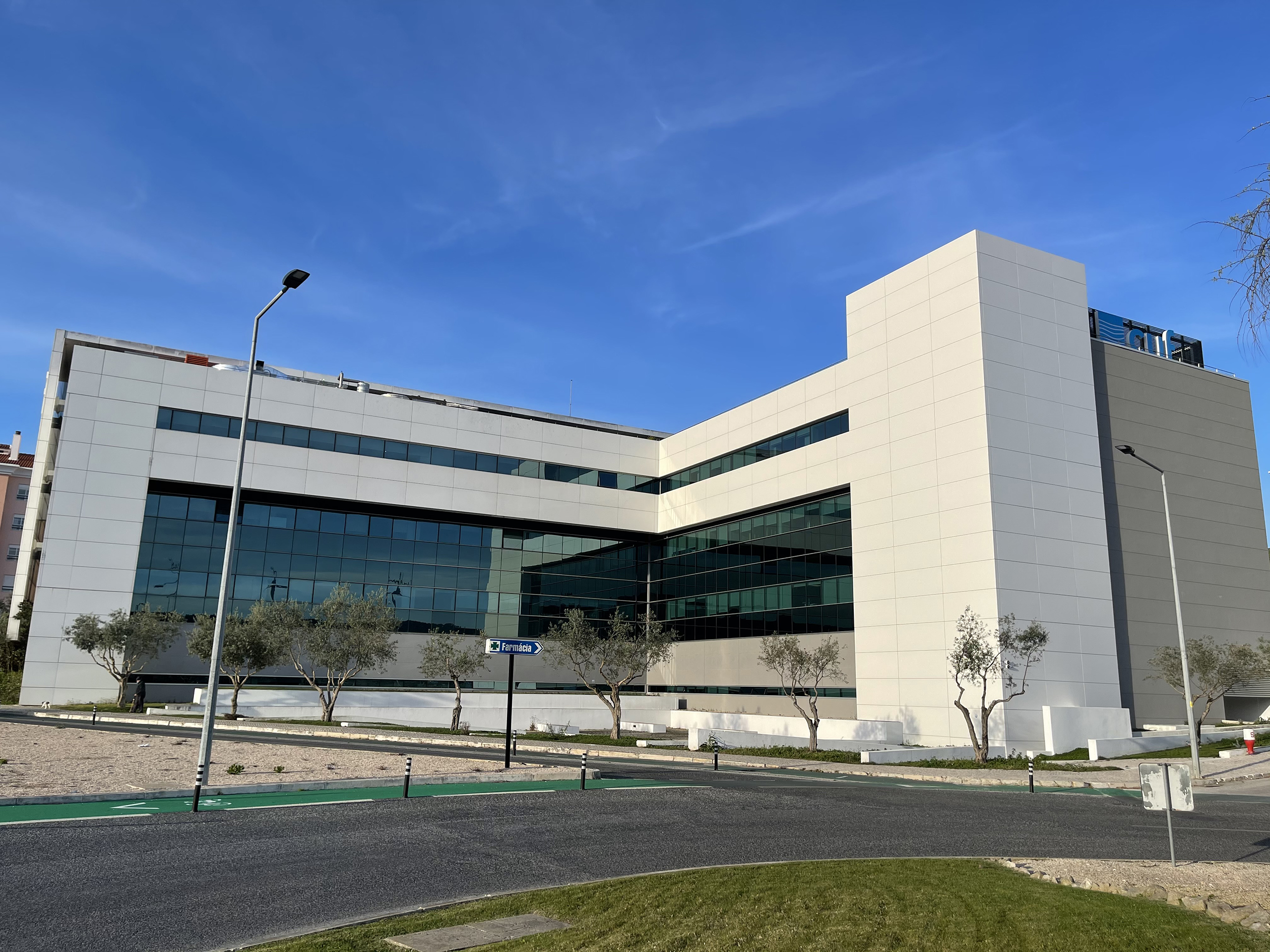 Completion of the expansion works of the Cuf Torres Vedras Hospital.

The CUF Torres Vedras Hospital has been expanded with a total investment of around 13 million euros, including the creation of a new intermediate care unit, a day hospital, the expansion of the medical consultation, waiting and recovery areas.

The architectural project was carried out by Intergaup, which was also involved in the original project.

In this intervention, Projectual was responsible for developing the project of foundations and structures, as well as the plan for excavation and peripheral containment that involved the rehabilitation and expansion of the existing structure, also carried out by Projectual. 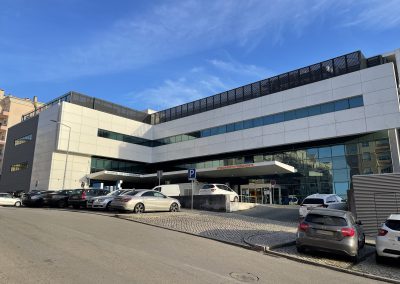 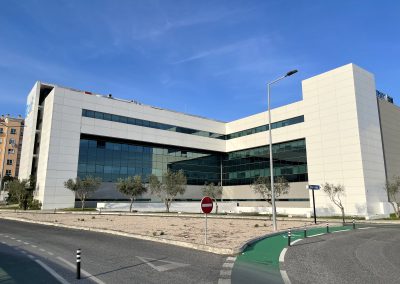 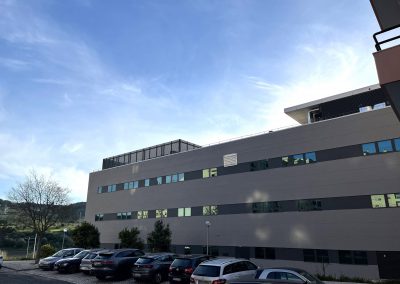 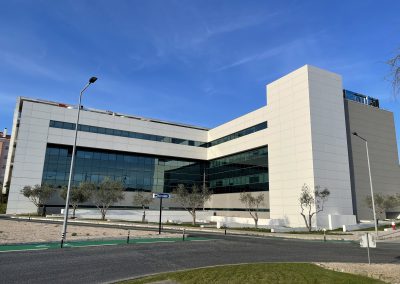